How We Did It: IPR Creates Buzz with “In a Car” Video Series 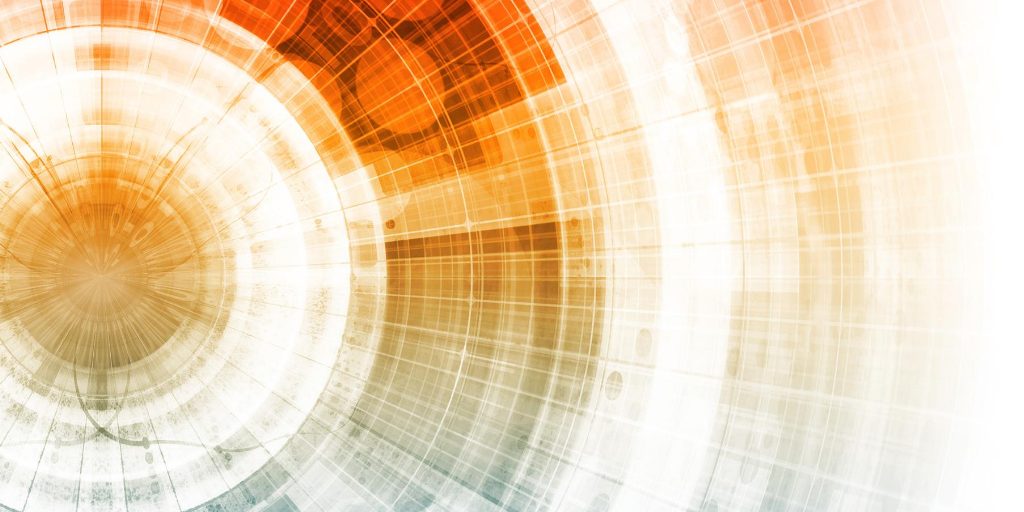 At an all-day board meeting last April, the Institute for Public Relations (IPR) Board of Trustees suggested we diversify our outreach efforts and create videos featuring IPR’s work.

As the CEO of an industry nonprofit, I try to stay up to date with what other organizations/individuals in our industry are producing so I wanted to be careful not to duplicate their efforts. Often, we all follow a formula: talking heads + b-roll + a studio. This time I wanted to do something different.

Often, we also hear about how videos have to be “snackable” (ugh, that word) to keep up with declining attention spans. However, research on our video-watching habits indicates this is not the case. (Check out this great infographic from Deloitte Insights.)

Inspired by Jerry Seinfeld’s “Comedians in Cars Getting Coffee” on Netflix, I proposed to then-IPR chair and Southwest SVP and Chief Communications Officer Linda Rutherford the idea of “In A Car with IPR,” and she loved it. In fact, she was featured in our first episode, which was perfect, because the lighthearted nature of “In A Car” worked well with the Southwest culture. She gave us a tour of the Southwest headquarters, and not only did we get to showcase our research, but we also learned more about Linda in her environment.

Our first episode garnered more than 8,000 views. Since then, we have interviewed communication leaders from Peppercomm, Cleveland Clinic, AT&T, the University of Florida and Mubadala Investment Co.

Here’s the funny thing: Even though we have been in a plane simulator, an ambulance, a golf cart and on scooters, we haven’t really been in cars—except getting to and from the various locations.

In that vein, Ketchum Chairman Rob Flaherty brainstormed a great list of spinoffs at our September board meeting, including “In a Bar with IPR” (too much liability), “Har Har Har with IPR” (comedy routine, most likely featuring Peppercomm CEO Steve Cody), along with nine others. Those projects are TBD.

To shoot each episode, we have a three-person crew: recent Florida grad Tucker Berardi, who does our camera/editing work, IPR Director of Communications Sarah Jackson, and me as show host. Despite this being our first foray into video production, we were able to adapt to shooting a transportation element in each episode and quickly acclimate to new environments. This was made possible by our small and mobile team.

Finally, the key was to make it entertaining so people would want to watch it.

I don’t want to be the focus of the show, and we’ve cut out a lot of my content, as I probably like to joke around too much. (Stay tuned for the bloopers reel.) Though we won’t win any awards, we hope that people enjoy the content and get a unique view of what the top leaders in the industry do, while learning more about what IPR does and how our research makes a difference in the profession.

Anecdotally, when I travel around, people always want to talk to me about “In A Car with IPR.” That’s what I love most.

Tina McCorkindale, Ph.D., APR, is president and CEO of the Institute for Public Relations, a global industry nonprofit association devoted to research in the profession. Previously, she was a professor for 15 years with an additional 10 years of experience working in corporate communication and analytics. She serves on the boards of several industry associations and has received several awards for her contributions to the profession. She lives in Seattle, Washington. You can follow her on Twitter at @tmccorkindale.