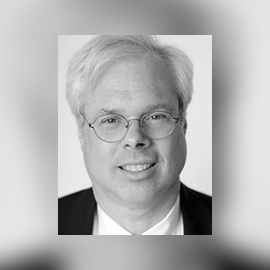 Peter Finn is Founding Partner of Finn Partners, a public relations firm he launched in 2011 which was selected by the prestigious Holmes Report as “Best New Agency” in 2012.  Finn Partners is also ranked by the O’Dwyer’s report as the 7th largest independent US-based PR firm. Finn Partners is headquartered in NYC, and has additional offices in Chicago, Detroit, Fort Lauderdale, Jerusalem, London, Los Angeles, Munich, Nashville, Paris, San Francisco, and Washington D.C.  As of the start of 2015 Finn Partners has a staff of approximately 450. The firm has tripled in size since its launch in late 2011, and has been listed as one of the fastest growing PR agencies in the world.  The firm’s major specialties include technology, education, consumer, travel and economic development, arts, public and corporate affairs, and health.

Prior to launching Finn Partners, Peter was Co-CEO of Ruder Finn, Inc.

Peter is co-founder with his wife Sarah of the Catskill Mountain Foundation, one of the largest arts organizations in the Catskill Region of New York State.  Through his work in the area of arts based economic revitalization Peter has worked with many public officials at the local, state and federal level.

Peter has a B.A. from Brown University and an M.A. from Columbia University.