Gainesville, Fla. – The Institute for Public Relations is thrilled to announce the addition of two new Trustees to its Board: 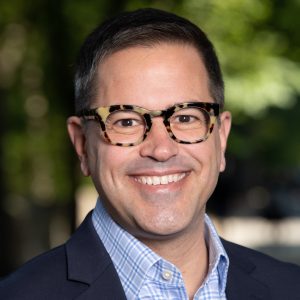 Mac is currently a member of the Arthur W. Page Society and serves on Vanderbilt University’s Owen Graduate School of Management Alumni Board. Mac has also served as a longstanding advocate, member, and volunteer of the American Society for the Prevention of Cruelty to Animals, Human Rights Campaign, Out & Equal, and United Way of New York City. 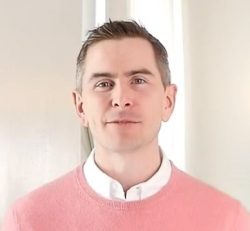 Dominic heads corporate communications for Bed Bath & Beyond Inc.  He is a strategic advisor to the CEO and executive team and leads external and internal communications across the business and its retail brands. His role includes reputation management, corporate brand development, purpose communications, crisis and issues management, as well as ongoing public relations.

Prior to this, Dominic was Head of Communications at Network Rail, where he led a team responsible for winning and then helping to execute the multi-billion dollar transformation program of Britain’s railways.  He began his career as a lobbyist, where he specialized in legislative affairs, policy development and political engagement for a variety of companies in highly regulated industries.   Dominic holds an Executive MBA from CASS Business School, London, and a degree in Politics from Newcastle University. Follow Dominic on Twitter @DominicPendry