Millennials and PR Leadership in the 21st Century: Are They Ready?

This post is based on a research study by Shirley Serini, Ph.D. APR, PRSA Fellow and Diane S. Krider, Ph.D., APR. For the full study, please visit here.

Millennials are a hot topic in today’s workforce.

The public relations field is trying to adjust, recognizing that Millennials will be needed to fill roles sooner than previous generations. Serini and Krider’s study aims to understand the challenges of the shifting demographic and explore Millennials’ leadership potential. 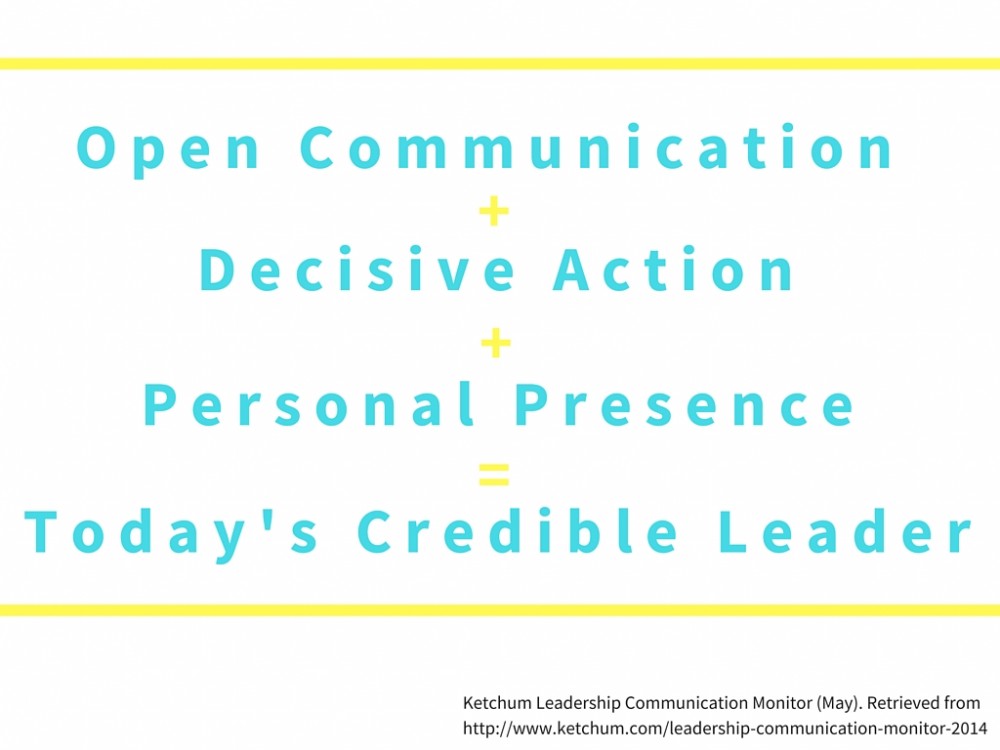 Public Relations professionals are taking an increasingly important role as part of the “C-suite” team. Millennials (born 1982-2000) will need to be ready to assume leadership positions earlier in their careers than any generation before them. The study presented here uses the results of nine focus groups and two depth interviews conducted during the summer of 2014. It explores how current public relations professionals who manage Millennials evaluate them for promotion and the concerns and issues they face as they do so. Many of the qualities of a good leader identified in the leadership literature are inherent in how Millennials have been raised and educated. However, the focus group findings point to several key areas of concern about Millennials engaged in public relations work: personal qualities, communication skills, business acumen, and work ethic. Additionally, there are some concerns about collaboration and social media. Suggestions for future research are presented in the conclusion.

Focus groups were used for this study with the goal of “producing insights as to how professionals are theorizing their own point of view” (Kitzinger, 1994, p. 113). They provide the opportunity for participants to “analyze divergent or contending viewpoints and compare, contrast, and critique each other’s perceptions” (Lindolf and Taylor, 2011, p. 184). Although focus groups can provide insights when studying a phenomenon, they are particularly useful for diagnosing potential problems and learning about how respondents talk about them (Stewart and Shamdasani, 2015, p. 44). Ultimately, they can provide rich descriptions from many participants in a short period.

The data were generated from nine focus groups and two in-depth interviews with professionals who were unable to attend the focus groups. One group was held in each of nine cities in eastern and central United States over the course of four months. Three major metropolitan markets, four mid-sized markets, and two small markets were chosen to provide a variety of market sizes.

Forty-two public relations professionals participated, all but five of whom were members of PRSA. Their responses were combined for a total N=42. Not all respondents chose to answer all demographic questions, so the totals will not equal 42 in all instances. Of the 42 participants, all were 34 years or older and therefore not Millennials. Participants included 27 Gen X (1962-1981), 11 Boomers (1946-1961), and one Civic (1925-1945). Eleven worked in corporations, 10 in not-for-profit organizations, 13 in agencies, three in healthcare and one in government. Males numbered seven and females 35, one of whom was African American. Thirty were strategic-level managers, 11 were middle managers, and one was recently retired. All participants were volunteers. Only one minority volunteered to participate.

Some participants were acquainted due to membership in local PRSA chapters. They had the “advantage of a shared history, which makes it easier to start discussions and keep them going” (Lindolf and Taylor, 2011, p. 185). The groups also included participants who were not acquainted, which broadened the range of responses and enriched the discussion. Questions were prepared to stimulate and focus the discussion. The conversations were audiotaped, transcribed, and analyzed by two coders.

The focus group findings for Millennials engaged in public relations highlight a few areas of concern. 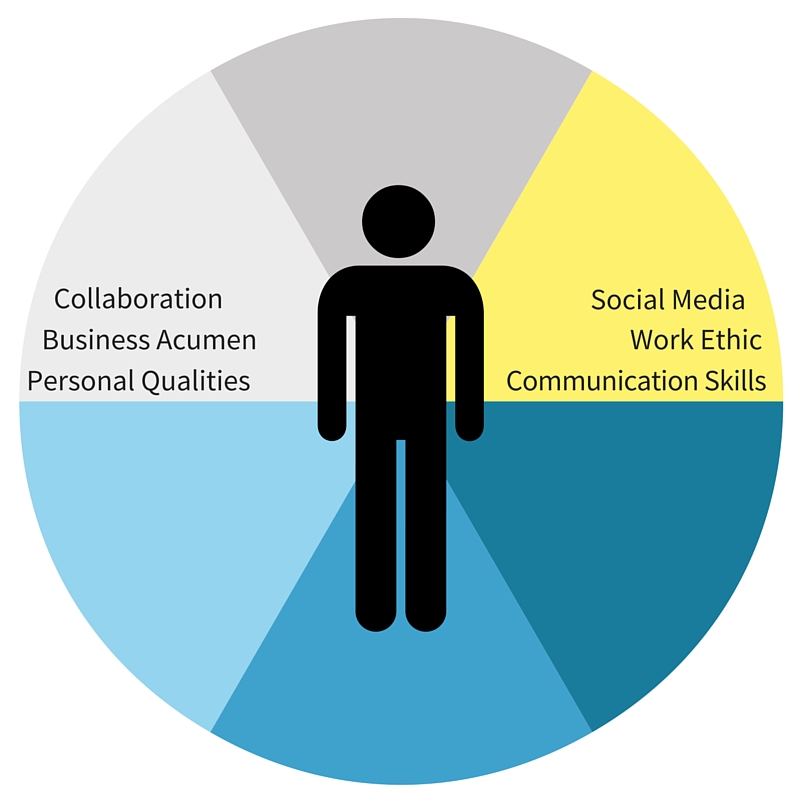 Find the full study, its limitations and conclusion here: Millennials and Public Relations Leadership in the 21st Century: Are They Ready