Posted on November 1, 2021 by Institute for Public Relations 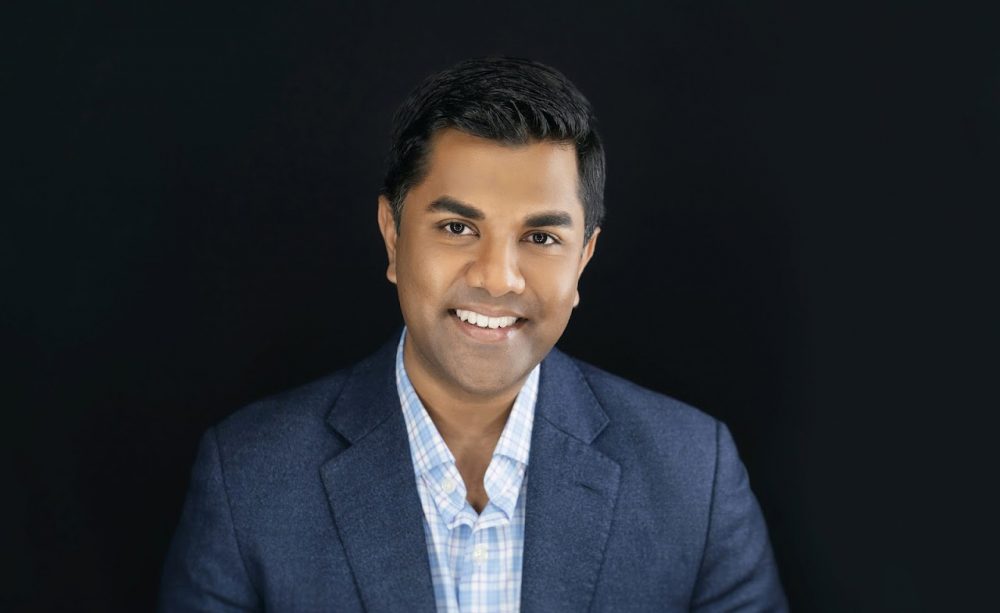 Ravi Agrawal is the Editor in Chief of Foreign Policy magazine and host of the podcast Global Reboot. Before joining Foreign Policy in 2018, Agrawal had a long career as a TV journalist, including roles in London and New York as the senior producer of CNN’s Fareed Zakaria GPS and as the network’s South Asia bureau chief, based in New Delhi. He is the author of India Connected: How the Smartphone is Transforming the World’s Largest Democracy, a book The Wall Street Journal has named as among the top five books on the country. Agrawal is a regular guest commentator on BBC, NPR, CNN, and MSNBC, and frequently moderates discussions at events such as the World Economic Forum and the IMF’s annual meetings. He is a graduate of Harvard University and lives in New York.