Social Media Framing Within the Million Hoodies Movement for Justice 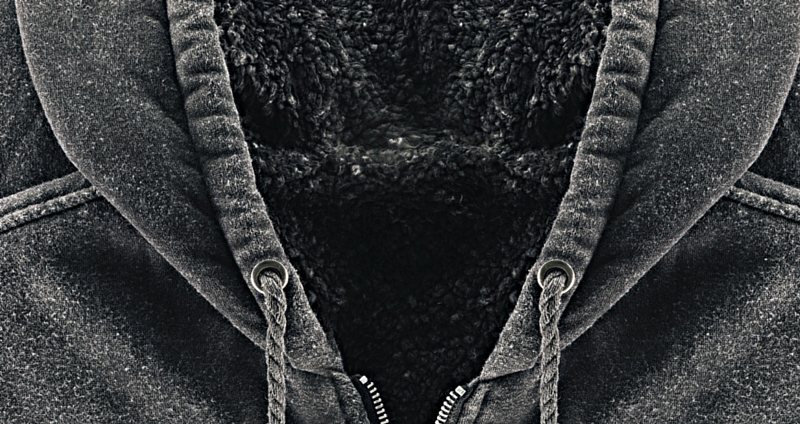 This paper appears courtesy of Dr. Linda Hon (University of Florida) and originally appeared in the December issue of the Public Relations Review.

Hallahan’s (1999) overview of framing and its applications laid the groundwork for how seven models of framing could be applied to public relations. One of these models was framing of issues, and Hallahan pointed out how this perspective could be applied to the public relations strategies and tactics of activist campaigns and social movements. Since Hallahan’s work was published, digital media, particularly social media, complement and extend traditional public relations efforts related to activism and social movements.

The purpose of this research is to apply framing theory to the social media communication of a particular activist organization, Million Hoodies. Examined here is how the activist group used social media to frame issues related to injustice and racism toward African-Americans and mobilized a large base of supporters. Million Hoodies includes more than 50,000 members and college chapters across the United States.

Million Hoodies refers to itself as a racial justice network and was founded by 25-year-old Daniel Maree (Williams, 2013) March 21, 2012, following the shooting death of Trayvon Martin (www.facebook.com/MillionHoodies). Trayvon1 was a 17-year-old unarmed African-American who was killed by neighborhood watchman George Zimmerman in Sanford, FL, February 26, 2012. On social media and during public protests, Trayvon supporters often wore hooded sweatshirts, or hoodies, to express their solidarity with Trayvon who was wearing a hoodie when he was killed. Zimmerman later was acquitted on the charge of second-degree murder after what some observers called “the trial of the century” (Smith, 2014, para 1).

The Trayvon Martin case is especially significant to examine because the shooting represented a turning point in activism in the United States (Smith, 2014). Social media were largely credited for creating the widespread awareness that led to coverage by mainstream media and pressure on federal and state law enforcement to arrest Zimmerman (Szekely, 2012;Trayvon Martin: How social media, 2012; Wood, 2012). The case also has been cited as the catalyst for creating the groundswell of outrage and motivation that spawned more recent mobilization efforts such as the Black Lives Matter network (Altman, 2015). For example, Alicia Garza, one of the three co-founders of Black Lives Matter, posted her feelings on Facebook after the verdict was announced: “Black people. I love you. I love us. Our lives matter” (quoted in Altman, 2015, p. 22).

Million Hoodies was chosen to analyze in the context of activism and social media because the online network illustrates many of the unique characteristics of grassroots activist groups in the digital environment (see Hon, 2015). As Million Hoodies’ founder, Maree could be characterized as a “lone wolf” organizer, or someone who takes on the task of organizing or “leads drastically small teams” (Earl and Kimport, 2011, p. 15). At the time of this writing, Millions Hoodies has a national administrative staff of eight, including current executive director Dante Barry. However, the group is largely an unstructured network of volunteer supporters who share information and organize offline protest activity collaboratively through social media. The top-level posts are generated by Million Hoodies, and anyone reading or viewing them can like, comment, and/or share.

The study examined 652 posts from the Million Hoodies Facebook page using an interpretive textual analysis from the founding date of the site, March 12, 2012, to July 20, 2013, one week after Zimmerman’s acquittal.

The research found that Snow and Benford’s (1988) three core frames were used in the Million Hoodies’ Facebook page during the time period examined. Diagnostic framing identifies a problem in need of a remedy, prognostic framing proposes a solution to the problem, and motivational framing represents the call to action. The organization mobilized publics using a diagnostic frame of justice and connected people’s individuals value systems about fairness to the larger issues of social injustice inherent in Trayvon Martin’s shooting and law enforcement’s initial failure to arrest Zimmerman. Million Hoodies diagnosed the problem as racism and suggested the prognostic frames of solidarity among people and increased gun control as remedies. Through motivational framing, Million Hoodies called supporter to action with a focus on participation in its many protest initiatives—both online and offline.

Million Hoodies’ Facebook communication also displayed all of the frame alignment processes suggested by Snow, Rochford, Worden, and Benford‘s (1986) concept of frame alignment: frame bridging (linking two or more congruent but structurally irrelevant frames); frame amplification (clarification and invigoration); frame extension (reaching out to other potential supporters); and, frame transformation (redefining what is meaningful within the primary framework in terms of another framework). Frame bridging linked Trayvon’s circumstances to other examples of African Americans (particularly men) who have faced injustice and racism such as racial profiling and police brutality because of individuals and systematic racial biases within the U.S. law enforcement system. Million Hoodies used frame amplification extensively to provide information about protest events and major breaking news surrounding the Trayvon campaign. The group also used frame amplification to encourage and invigorate supporters throughout the turbulent chronology of the Trayvon-Zimmerman story. Examples of frame extension were not as common, perhaps because of the early time period within the campaign examined here.

Overall, Million Hoodies is just one example of how this new brand of communicators of social action networks is seizing the power of strategic message framing for engaging and motivating supporters, recruiting new followers, attempting to legitimize messages among a broader constituency, and transforming frames as circumstances call for other emphases.

Linda Hon, Ph.D., is a professor and director of the Public Relations and Social Advocacy Project – Center for Media Innovation and Research at the University of Florida.