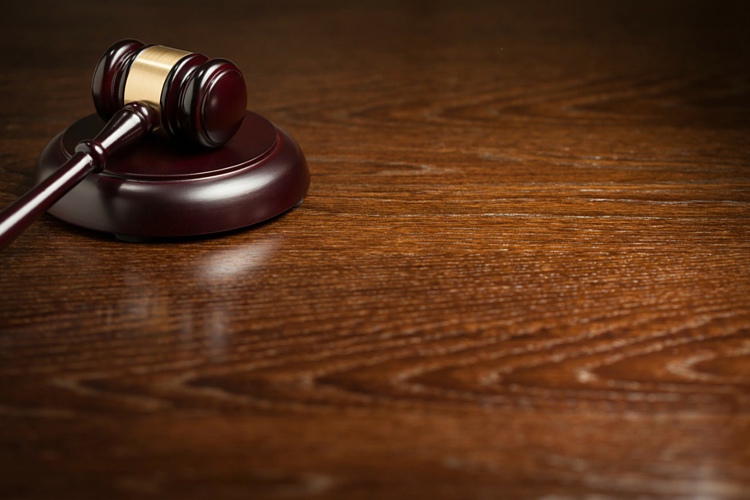 The old adage that “perception is reality” is particularly true in online reputation management.  Practitioners know that what’s said online, true or not, frequently influences the public’s perception of their client.  Online image cultivation and maintenance has become part of almost all public relations practice, and practitioners continually strive to keep up with what people think about their client. However, despite ever-increasing PR research sophistication, the core tenet of image management stays the same:  a practitioner must know and understand what others are saying about their client.  Handling criticisms is part of any good PR practice, and those teaching PR tell students how a practitioner responds to criticism is important because it can help foster a relationship with an aggrieved public.  However, there is a trend in image management that turns this philosophy on its head.  In the past few years individuals and, increasingly, organizations have turned away from the PR practitioner and embraced the lawsuit as the most effective means to control, maintain, and cultivate online image.

This image management via lawsuit occurs in two ways.  The first way is through the defamation lawsuit.  Lawsuits involving online libel—or Twibel as some social media experts call it—has proliferated in the United States.  These lawsuits use defamation laws to legally punish defamatory speech.  However, the use of these lawsuits challenges many of the underlying truisms of defamation suits.  In the past defamation lawsuits have usually involved large media outlets.  These companies were naturally good defendants because they had deep pockets and it was easy to prove that reputational damage occurred because of the size of these companies’ audiences.

Twibel litigation, however, occurs in a different context.  Online defamation via social media usually involves statements made by individuals, not organizations.  Moreover, the statements made, like any statements made on social media, are quickly replaced with more content.  This makes for an interesting debate about what the real reputational damage is for a plaintiff and how much a human defendant, as opposed to a corporate defendant, can pay in a defamation suit.

Twibel suits have become increasingly popular.  In 2009 singer Courtney Love was sued in California by a fashion designer for comments Love made on Twitter and the designer’s Pinterest site (Simorangkir v. Love, 2009a; Simorangkir v. Love, 2009b).  The designer ended up winning a $430,000 judgment against Love.  Similarly lawsuits in Massachusetts, New York, and Texas have resulted in expensive judgments being awarded to individuals and businesses that claim they were defamed via social media.  Although the content at issue varied from case to case, the underlying lawsuit involved critical commentary about the plaintiff’s business practices (Horizon Group Management v. Bonnen, 2009; Restis v. UANI, 2014; Cumming v. Bat World Sanctuary, 2015).

The second way organizations are controlling online criticism is through contracts that ban individuals from making negative online reviews.  These contracts contain non-disparagement clauses, which allow organizations to sue people who make negative comments online.  Sometimes the damages from these suits can be thousands of dollars, but some courts have criticized these types of lawsuits. Two well-known examples of these types of non-disparagement lawsuits occurred in Virginia and Utah.  The Virginia case involved a former county employee who claimed county officials defamed him in violation of a non-disparagement clause in his severance contract.  A jury awarded the former employee $195,000 in compensatory and punitive damages, but the Supreme Court of Virginia reversed that judgment finding that the plaintiff could not prove those damages to a legal certainty (Isle of Wight County v. Nogiec, 2011).  In Utah an online retailer sued a couple for $3500 for writing a negative review about the company’s failure to deliver an online order for a desk toy and keychain.  The lawsuit lasted for three years with a federal court judge ultimately siding with the couple and mandating the company pay them $306,750 in damages plus attorney’s fees (Order Awarding Damages Upon Default Judgment, 2014).

These cases demonstrate a problematic trend in online image management.  While some defamation lawsuits are probably necessary, the expense of lawsuits and the potential for negative media attention are liabilities for any person or organization.  The use of non-disparagement clauses in contracts is equally problematic because it allows organizations to squelch criticisms rather than engage with critics.  Because of this, PR practitioners need to know four things when dealing with online defamation issues:

All of this means that public relations is as important as ever for organizations seeking to improve their online image.  Practitioners may now be tasked with educating their clients on how contractual restrictions on criticism may actually cause increased consumer ill will.  What these lawsuits and contract issues show is that the core tenets of image management that practitioners have used for decades still apply, and perhaps are even more important in the digital age.

A version of this article was presented at the 2016 International Public Relations Research Conference in Miami, Florida.

Cayce Myers, Ph.D., LL.M., J.D. is the legal research editor for the Institute for Public Relations.  He is an assistant professor at Virginia Tech’s department of communication where he teaches public relations. Follow him on Twitter @caycemyers.