This blog post introduces the winning case study of IPR’s first annual Social Media Case Study Competition that will be published in the next issue of the Research Journal of IPR to be released in the next few weeks. 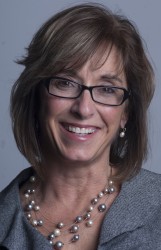 How do you create conversations and preference for an unfamiliar brand in a category of undifferentiated products? That’s the challenge U.S. Cotton presented to its communications team in 2012. With a limited budget, U.S. Cotton partnered with Marcus Thomas, an integrated marketing communications agency, and created Sleep Naked, a social media campaign to raise awareness for Swisspers cotton rounds and convince women 18-34 to remove their makeup before bed—meaning they would Sleep Naked.

The communications objectives for both campaigns were to create brand awareness and preference for Swisspers Premium Cotton Rounds among its target audience of women 18-34. Secondary research and two online tracker surveys shaped the strategic approach of capitalizing on the audience’s engagement with social media, using influential bloggers and celebrities as opinion leaders, incorporating a charity component, and hosting a competition to spur online conversations about makeup removal with Swisspers rounds. 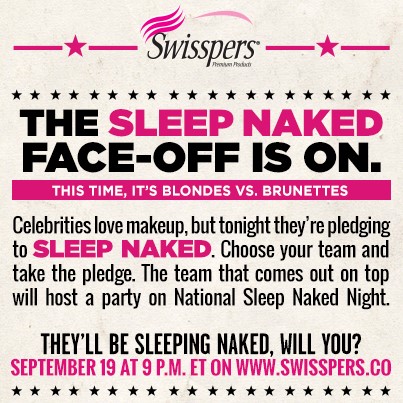 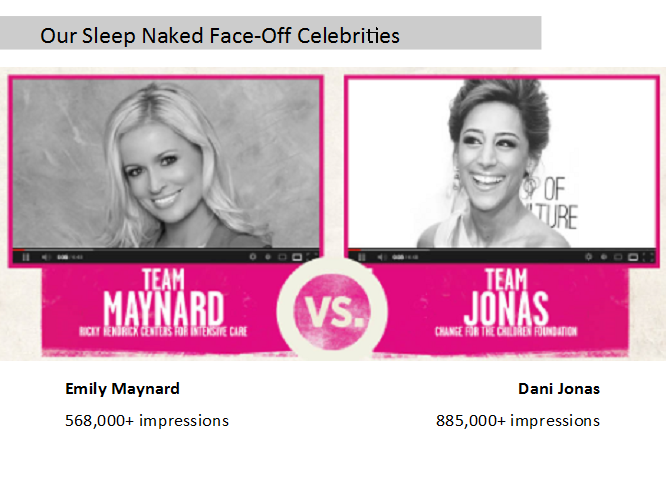 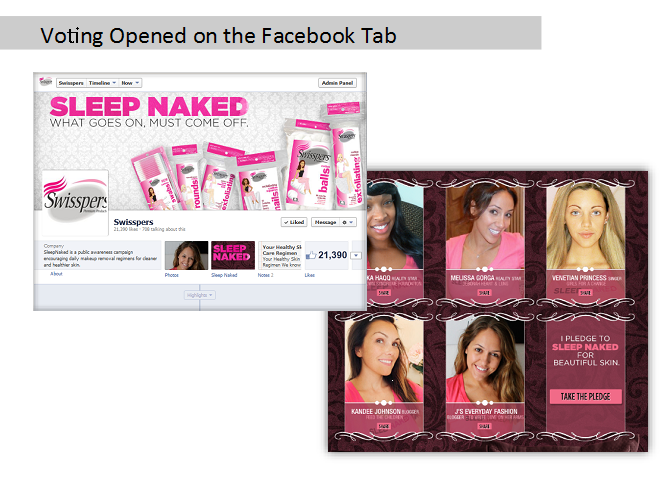 The campaigns effectively boosted brand awareness for Swisspers and garnered attention from celebrities and reality stars, including the Kardashian sisters, women from the Real Housewives television series, and others. The 2012 campaign generated more than 74 million impressions. A brand tracking study showed that 25 percent of all women 18-34 recalled the campaign, and 8 percent specifically recalled campaign messages. Of those, 90 percent took some kind of action, such as changing their nightly face-cleansing habits or purchasing the product

Total impressions from the 2013 campaign reached 94.1 million, tripling projections. Twitter resulted in nearly 3,000 campaign mentions and the use of brand hashtags skyrocketed. The conversation about Swisspers escalated with 72 percent associating Swisspers with Sleep Naked vs. 20% in the 2012 campaign. One out of three cotton product-users conveyed intent to purchase Swisspers rounds.

Social media provides an ideal way for audiences to easily connect and learn from each other. Identifying influencers who have credibility with audiences helps to build brand awareness and preference through online conversations. Based on the success of Swisspers Sleep Naked campaigns, some guidelines to develop an influencer strategy in a social media campaign include: