Posted on January 4, 2016 by Tina McCorkindale 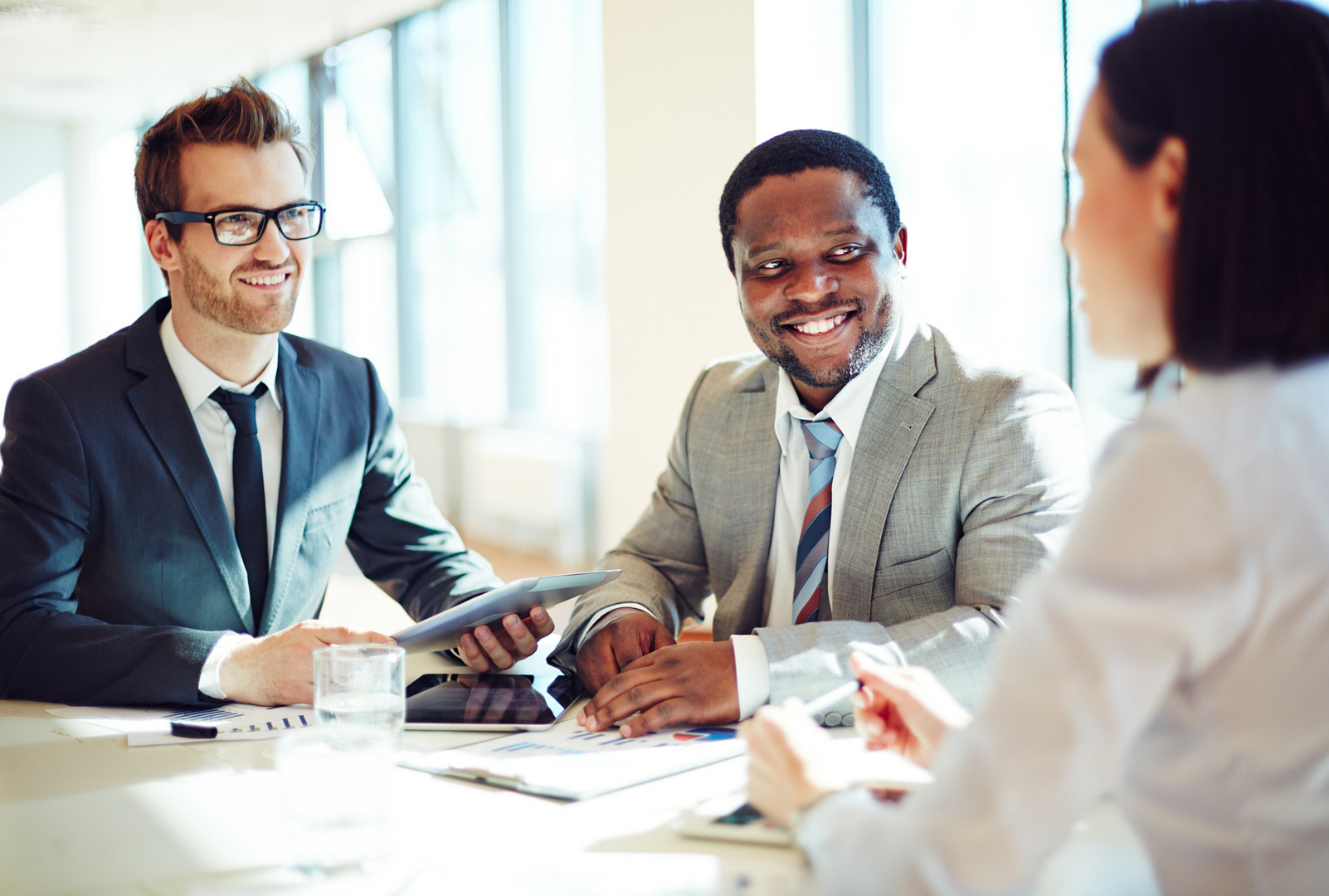 Organizations often reward its employees for performance by dangling “carrots” and other incentives to help reach business goals and objectives. But does this motivate employees? For Daniel Pink, the bestselling author of Drive, the answer is no. According to Pink, there is a gap between what science knows and what business does. While common sense may tell us that rewards drive performance and motivation, this is actually not accurate, according to the research.

The “carrots and sticks” approach is frequently employed at organizations—meet the numbers and employees get a bonus or if you achieve X, then we will give you Y. But, science tells us this approach does not work. Well, for the most part it doesn’t. The exception is when a task is routine. Then, a dangling carrot approach does work. Pink adds that for routine tasks, it is also important for supervisors to note that the task is routine. For tasks where employees need to be creative, solve problems, or be motivated, different strategies need to be used. Research, in psychology, business, and behavioral science, has found that unexpected “now-then” rewards should be given to reward a job well done, rather than dangling “carrots and sticks” for people to earn as motivation for accomplishing a task.  Research has found that the dangling carrot approach drains creativity, intrinsic motivation, and performance over time. The carrot and sticks approach also doesn’t help with mastery over the long haul, which requires dedication and drive.

One study Pink addresses in his 2009 book Drive to demonstrate the negative impact of the carrot approach on creativity was conducted by Harvard Researcher Dr. Teresa Amabile. She recruited 23 artists and asked them to submit 10 commissioned and 10 noncommissioned works of their art. She then asked a panel of accomplished artists and curators to rate the artwork on creativity and technical skill, not knowing which works were commissioned. Results found that while there were no differences in the rating of the technical quality, the commissioned work was rated significantly less creative than the non-commissioned work. Artists said they were focused on the client wants, and creativity suffered.

Pink points to this as the Sawyer Effect, based on the story of Mark Twain’s Tom Sawyer who enticed his friend Ben Rogers to paint a fence for him —a seemingly mundane task. Based on research, Pink contends that people tend to focus more on the inherent satisfaction of the activity, rather than the extrinsic rewards. And as for money as a motivator? Pink suggests that companies should pay employees more than its competitors to increase retention and its ability to attract high-quality talent. When the money issue is taken off the table, employees can focus on their work, and not worry about inequities of pay.

The focus of Pink’s book Drive is motivation—what drives people. He takes a new approach to motivation and reports three factors of motivation:

One suggestion he has to motivate employees is FedEx days. This is when employees spend time working on whatever they want, however they want, and with whomever they want. The rule though, is that the employees must deliver something overnight (hence the name, FedEx). This can be a new idea, a prototype of a product, or a better internal process. More companies are using this, and some are devoting 20% of its employees’ time to working on these types of projects. This concept helped 3M invent post-it notes and Google to create Google News and Gmail.

Pink’s book offers suggestions for what can be done to better understand, motivate employees, and create a better atmosphere. Some of these include:

Overall, Daniel Pink has science-based ideas for how employees can be motivated and driven. In turn, this leads to better performance, creativity, and satisfaction over the long haul. The results? Better retention and productivity, as well as more satisfied employees.

Daniel Pink. (2009). Drive: The surprising truth about what motivates us.

Tina McCorkindale, Ph.D., APR, is the President and CEO of the Institute for Public Relations and is the 2015-2017 PRSSA National Faculty Adviser. Follow her on Twitter @tmccorkindale.