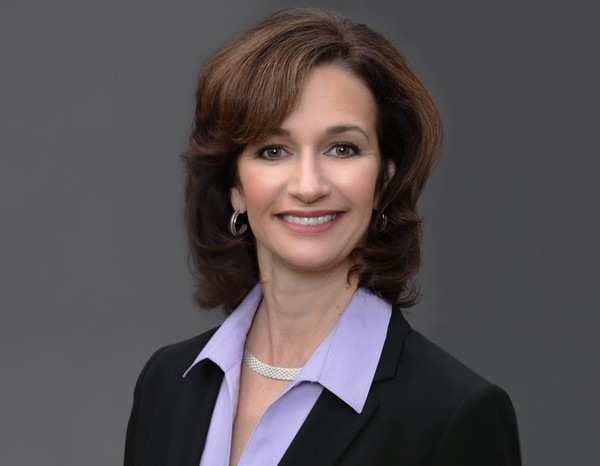 Eileen M. Sheil, MPA is the Executive Director of Corporate Communications for the Cleveland Clinic, one of the largest academic medical centers in the United States. Sheil oversees internal and external strategic communications, crisis and issues management, media relations and serves as the chief spokesperson for the health system locally, nationally, and internationally.

Sheil’s expertise is in crisis communications and is a part of the executive leadership team. She is intimately involved in protecting and promoting the reputation of the Cleveland Clinic and highlighting the clinical, institutional, and business priorities of the organization. She also serves as a voting member of the Innovation Management & Conflict of Interest Committee.

In 2009, after President Barack Obama visited the Cleveland Clinic, Sheil and her team developed an aggressive media strategy that positioned the organization as a model of healthcare for future. Those efforts and in-depth coverage brought the Clinic into an international spotlight and gained the health system the most extensive media coverage in its history.

Cleveland Clinic also gained international attention when it announced the first near-total face transplant in the nation and the most complex at the time in the world. In addition, media coverage obtained by the Corporate Communications Office is the leading source of national awareness to the general public and a key factor in driving patient volume to the hospital.