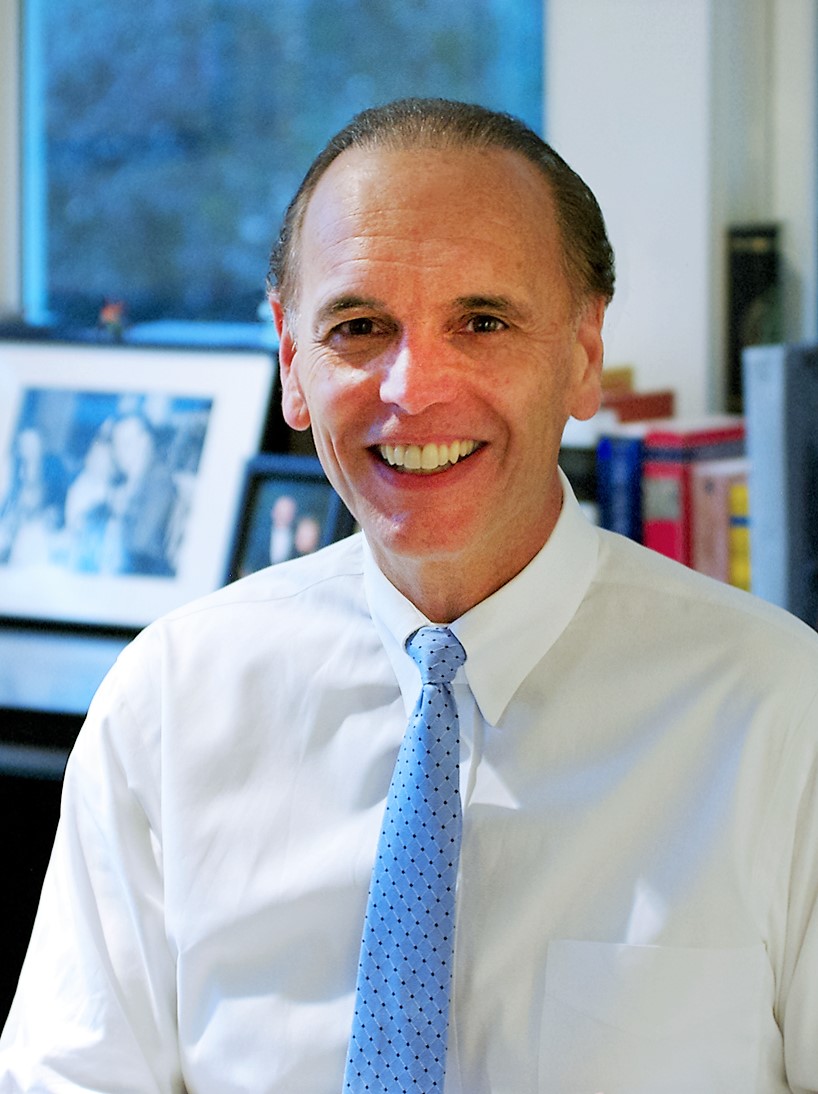 Mike Fernandez is the SVP and Chief Communications Officer of Enbridge, Calgary, AB, Canada. Fernandez will be based in Calgary and oversee a team of more than 100 across North America. He also serves as a strategic communications professor at Boston University.

Mike is a skilled global marketer and public relations professional known for helping organizations navigate complex reputation challenges. As a former chief communications officer (CCO) who has led public relations, marketing, government relations, and sustainability for some of America’s largest corporations across multiple industries – from consumer technology to health care, food, insurance and financial services, he brings a well-honed client-centric approach to the firm’s work. As former U.S. CEO for Burson-Marsteller, he knows how to lead teams that produce results.

Mike and his teams have won numerous honors including multiple Sabre awards, PRSA Silver Anvils and PRWeek awards among others. In 2014 his team at Cargill – the world’s largest privately-held company – won PRWeek’s Global Program of the Year Award and Fortune magazine in 2015 listed Cargill among 50 “Change the World” companies that are making a positive impact on the world. Mike himself has been inducted into PR Week’s PR Hall of Fame and has received one of the PR profession’s highest honors, the Institute for Public Relation’s Alexander Hamilton Medal. He is also the first recipient of the Hispanic Public Relations Association’s Pioneer Award.

He serves on the advisory board of Echo Research, a global research firm based in London. He is president-elect of the Public Relations Society of America (PRSA) Foundation and serves on the board of the Institute for Public Relations where he is a former co-chair. He also is a member of the Page Society, the world’s leading professional association for senior public relations executives and educators, and where he previously served on its board and co-chaired its thought leadership committee.