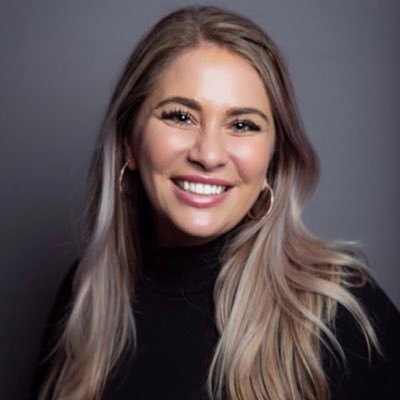 Olivia Petersen is Vice President and Head of Communications for Morning Consult, leading the global data intelligence company’s communications team. Olivia previously worked for Whole Foods Market as a Global Communications Director, where she was instrumental in executing crisis communications and assisting in corporate messaging for the company and its more than 500 stores. Prior to that, Olivia served as the Senior Communications Director for NBC News, overseeing hard news promotion across broadcasts as well as leading communications strategy for the network’s Washington bureau, including “Meet the Press with Chuck Todd.”

Additionally, she established the public relations function within POLITICO, where she led communications efforts and executed a booking strategy averaging more than 500 broadcast hits each month. Olivia was also a member of The Dewey Square Group’s communications practice.

Olivia earned a News and Documentary Emmy® Award nomination for the 2017 “Meet the Press” Film Festival in collaboration with the American Film Institute as well as a Walter Cronkite Award for Excellence in Television Political Journalism for her “POLITICO LIVE” efforts during the 2012 presidential election cycle.