Election Mudslinging, from the Bayou to the Swamp: Assessing Agenda-Building in the 2019 Louisiana Gubernatorial Runoff Election

This blog is based on the original study in the Public Relations Journal.

Issues arise, however, when associations with political influencers grow to pose threats to organizational interests. In 2017, L.L. Bean received significant public backlash when then-President Trump thanked board member Linda Bean for her support during the 2016 election, triggering a swift crisis response. Accordingly, some businesses and politicians began to strategically disassociate themselves from the president. This risk, however, is far from limited to associations with politicians. Various medical and pharmaceutical groups severed ties with Green Bay Packers quarterback Aaron Rodgers and Minnesota Vikings quarterback Kirk Cousins over their anti-COVID-19 vaccine positions during the pandemic.

Interested in the impact President Trump had on Republicans who associated themselves with his brand, a recent study by Arceneaux et al. investigated how information subsidies by the Eddie Rispone campaign in Louisiana’s 2019 gubernatorial runoff election were able to influence press coverage and public discourse, based on mentions of the president. Their study investigated agenda-building influences, i.e., if messages by the John Bel Edwards campaign (Democrat Incumbent) and Eddie Rispone campaign (Republican), or President Trump influenced issue and stakeholder salience, stakeholder sentiment, press coverage, and active public discourse during the election. More specifically, they also explored what they call “association agenda-building,” or how the Rispone campaign attempted to link itself to President Trump as the leader of the Republican Party.

Findings suggest Rispone campaign messages emphasizing President Trump were less effective at building the press and public’s agenda. The campaign’s transfer of issue salience and tone in active public discourse were more effective when messages did not mention the president. Despite his popularity among Republicans, President Trump was not beneficial to the Rispone campaign’s broader public image and reputation. More broadly, the study suggests both campaigns’ agenda-building influence was reciprocal. This highlights how information subsidies are not unidirectional tools for unilaterally “building” the agenda. It rather illustrates a fluid, three-way interactive discourse among political elites, the press, and the public. Traditional bilateral agenda-building in elections is limited, with election issues and stakeholders rather being the products of group negotiation and consensus, rather than being set by public relations efforts.

This study makes two contributions to public relations scholarship. First, Arceneaux et al. offer the sub-concept of association agenda-building, attempting to understand how linking to strategic opinion leaders, i.e., emphasizing public associations with key influencers, impacts an organization’s ability to influence what the press and public are saying. Second, they provide empirical evidence contradicting the unidirectional theory of agenda-building, illustrating how the reality of agenda-building as more a multi-directional transfer of influence among organizations, the press, and the public. In this modern and digital information ecosystem, agendas are negotiated rather than set or built, i.e., “agenda sharing.”

The study also offers key insight for public relations practitioners. Despite the conservative identity of Louisiana and President Trump’s sweep of the state in 2016, associating with President Trump negatively impacted the Rispone campaign’s ability to manage news coverage and active public discourse. Winning elections depends on influencing undecided and moderate voters. It can be argued that while President Trump’s reputation may have mobilized Louisiana’s conservative base, it equally alienated undecided voters who either eventually chose to vote for Edwards or not vote at all. To best manage the public image, reputation, and expectations, the public image and reputation of associated influencers must be strategically assessed to determine the viability of reception across advocate, neutral, and hostile publics and stakeholders. 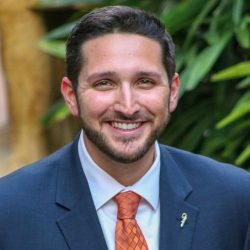 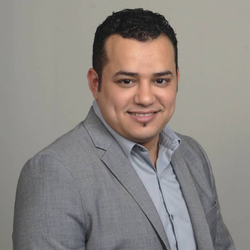 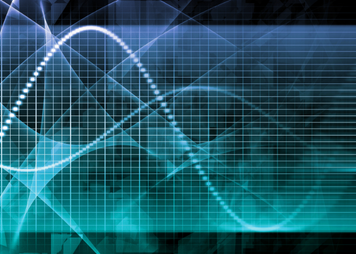 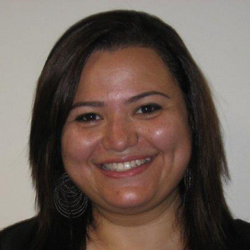 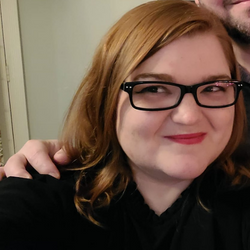 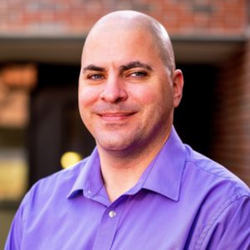