How Does Non-Paid Media Impact the Effectiveness of Paid Ads?

Five Key Takeaways From an Exploration with AT&T and Hotels.com

Download the full paper (PDF): How Does Non-Paid Media Impact the Effectiveness of Paid Ads?

For the writers of this new IPR paper, studying the impact of earned media on advertising effectiveness started many years ago.  Anecdotal studies suggested PR had far more power to affect advertising success than was generally believed.  Thus, having the chance to formally test the concept with firms as prestigious as AT&T and Hotels.com has been a great opportunity.

During the Literature Review for this paper, researchers found some 25 studies already in existence addressing the effectiveness of PR and advertising. However, none of these studies tested the impact of earned media vs. paid in real-life testing environments.  ABX, a global advertising research firm with testing norms on 150,000 ads, examined this environment in a new study.

In summary, this study collected Net Positive Audience Impressions from Hotels.com and AT&T over a nine-month period.  During the same time, ABX ran test-and-repeat surveys on select Hotels.com and AT&T advertising creative.  The objective was to compare changes in the creative test scores against the audience impressions to see if there was a relationship. Did the news coverage push the ad scores up, down, or not at all? Results are shared within five key takeaways below: 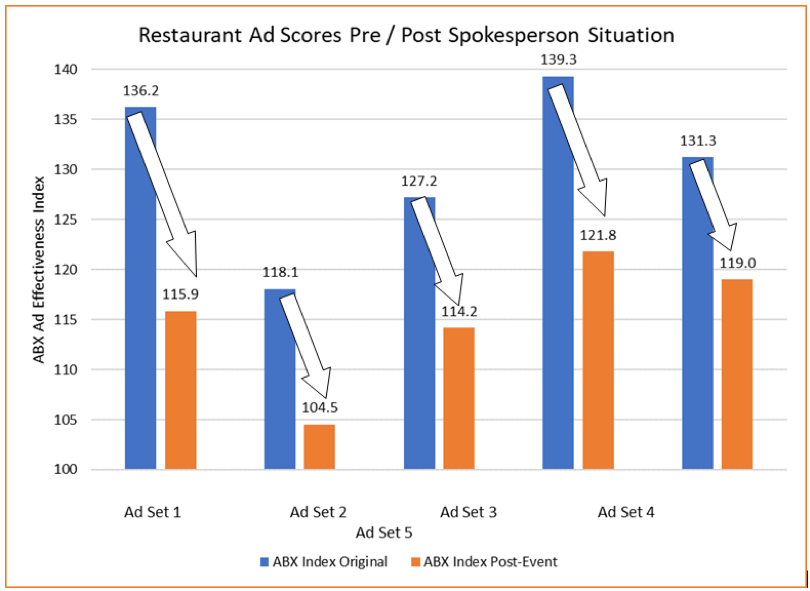 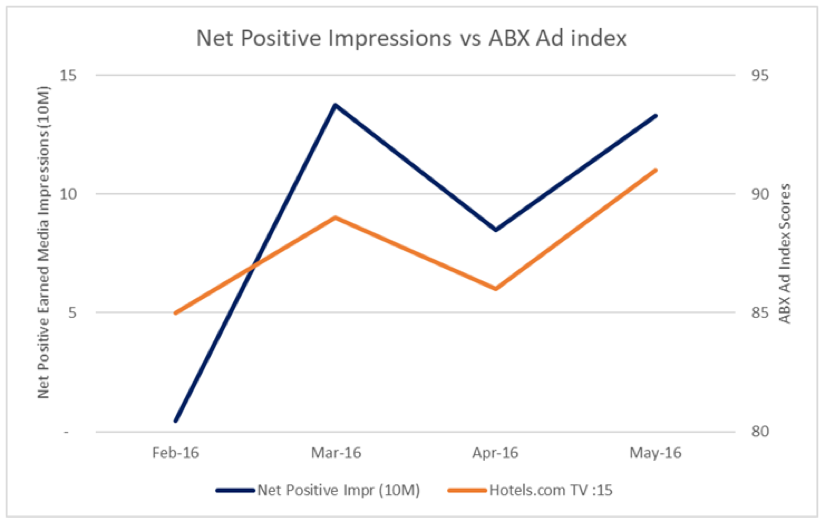 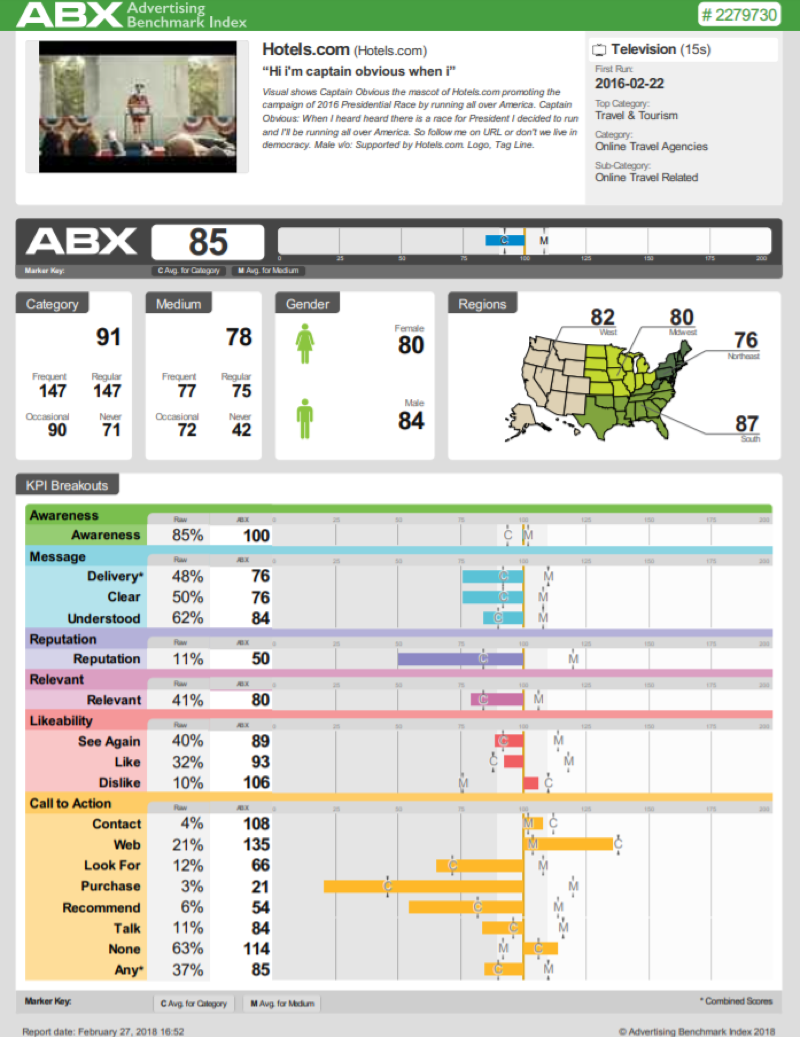 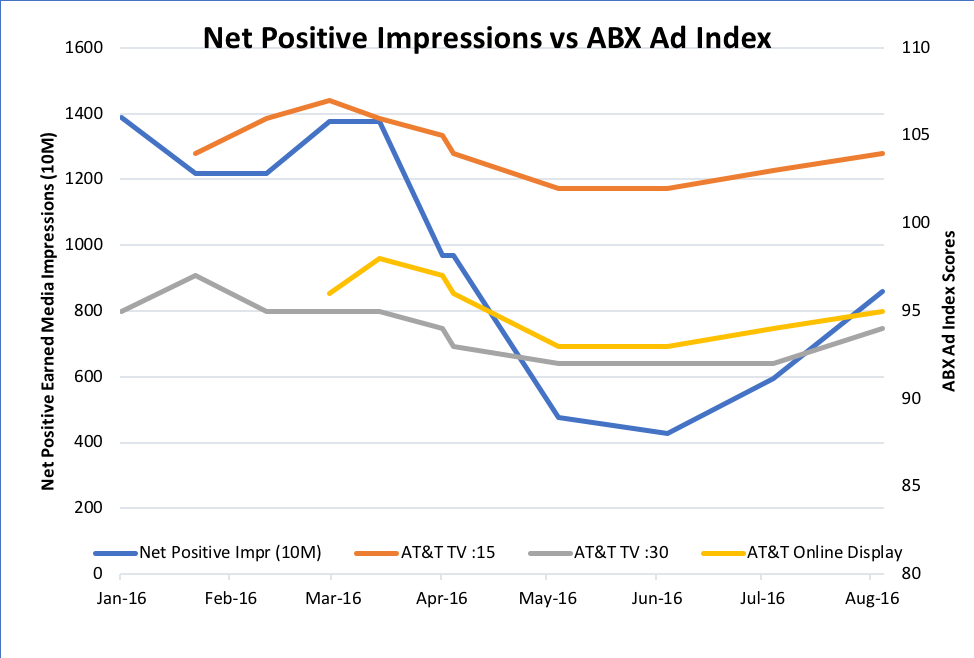 The researchers are now open to new participants for next phases of the study. Goals include:

Download the full paper (PDF): How Does Non-Paid Media Impact the Effectiveness of Paid Ads?

Angela Jeffrey, APR, is a national award-winning PR practitioner and long-time PR measurement expert.  She is a member of the Institute for Public Relations Measurement Commission, for which she’s authored six papers on linking outputs to outcomes, social media measurement and international media analysis.