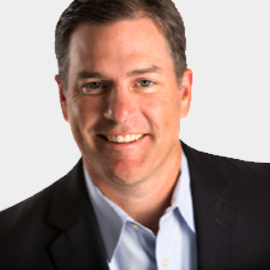 Clark was responsible for leading Optum’s public policy and related communications initiatives to advance the unit’s business objectives.  He coordinated and lead cross-functional groups and partnered with colleagues across UHG and Optum to develop strategies, policy positions and priorities, and action plans to address policy issues, including areas such as data security and privacy; interoperability of health systems; fraud, waste and abuse, and new payment methodologies and systems.

Prior to his time with Optum, Clark held a variety of Communications and Government Affairs positions with Medtronic.  He served Sr. Director of Corporate State Government Affairs where he was responsible for leading Medtronic’s state advocacy program in the United States..  He also previously served as Medtronic’s Sr. Director of Corporate Public and Media Relations where he was responsible for leading the Corporate Public and Media Relations program as well as managing the public relations function for Medtronic’s three cardiovascular businesses, which accounted for more than 50% of the company’s annual revenues.  Clark was Medtronic’s lead spokesperson for all corporate matters to national, local and trade media outlets.

Clark is a graduate of The Virginia Military Institute with a B.A. in English.  He holds a M.A. in Political Science from the University of South Dakota.

He lives in Plymouth, Minnesota with his wife Laura and two sons, Nathan and Andrew.