This blog is based on the original study in the Public Relations Journal.

Facebook data of Democratic and Republican Senate candidates were downloaded for this study. Content analysis of 1,500 posts revealed significant predictors of engagement on Facebook. Analysis showed that social presence strategies are strong determinants of engagement.

This study showed that high vividness or video content efficiently generates comments, and the medium vividness messages significantly predicted likes. However, this result is different from previous studies, which documented the efficacy of video messages (Jain, Zaher, & Mazid, 2020). This study revealed that video messages were not very helpful in generating likes and shares on Facebook compared to low-vividness messages. The recent prominence of video-based content and stories indicates that social media users are more interested in video content, and there will be an increase in such content. Then, we may ask why video content posted by political candidates is not helpful in generating engagement. The answer may be the content of the videos. Political campaign managers may pay some attention to testing video content’s efficacy before posting such content on social media sites. 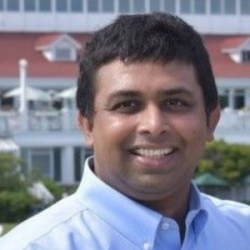