Posted on May 19, 2015 by Bruce Berger and William Heyman 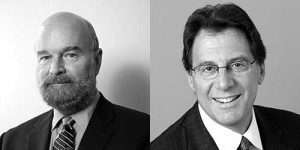 This is the second in a two-part series regarding the state of leadership in PR.

Communication leaders earned their highest grade in our Plank Center Report Card for work engagement, a “B+.” We used Gallup’s Q12 survey to assess engagement among PR leaders and managers. This survey has been used by hundreds of organizations, and based on their responses individuals are grouped into engaged, not engaged and actively disengaged categories.

Engaged employees give greater discretionary effort, work with passion and feel strongly connected with their organization. Not engaged employees do just enough to get by. They show up, go through the motions, but bring no energy or passion to the workplace. Actively disengaged employees can harm or weaken the organization. They act out their unhappiness or resentment on the job and can adversely influence others and undercut organizational programs and goals.

Gallup scores over the years suggest a rough 30 – 50 – 20 ratio among employees: 30% engaged, 50% not engaged and 20 % disengaged. Rates are higher for executives: 56% of high-level leaders in the Gallup data set score are engaged. In our survey, 72% of top PR leaders were engaged; 54% of those one level below top PR leaders were engaged; and 51% of those two or more levels below. In short, PR leaders are highly engaged compared to leaders in many other fields.

Engagement levels were highest among high-ranking, long-service PR professionals, and lowest among lower-level professionals with less than 11 years of service. Women were a bit more engaged than men. The one area women rated lower was, “My opinions count at work.”

A strong grade for engagement provides a foundation for improvements in two ways: 1) Top leaders and front-line managers strongly influence engagement levels through their communications and interactions with others. Highly engaged leaders can energize and inspire greater discretionary efforts. 2) Engagement is key driver that strongly links to each of the other issues in the study, as indicated in the following chart: 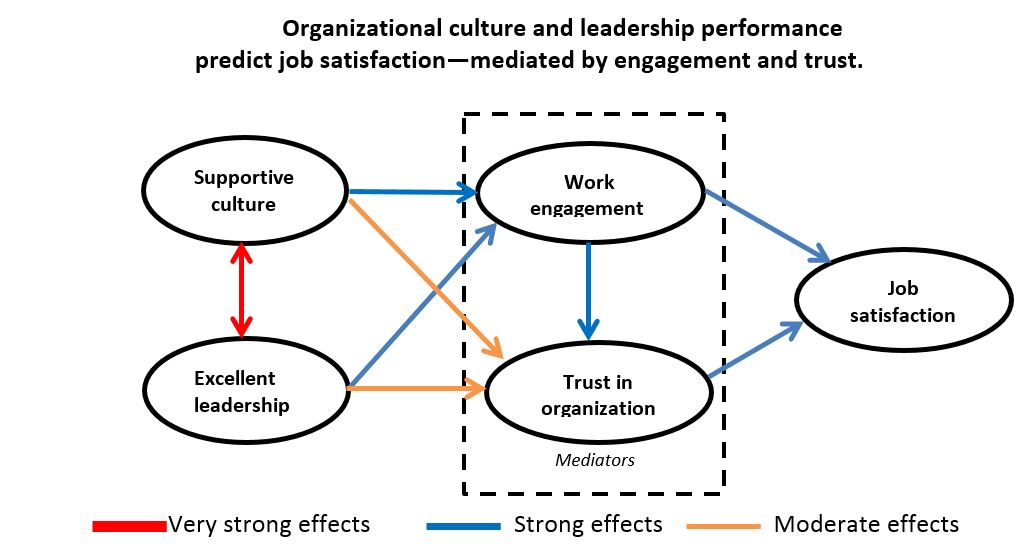 Thus, employee engagement is both a key outcome and a powerful driver. Engaged employees are productive workers and positive influencers and role models. They also are more likely to embrace and enact needed change faster.

As Gallup suggested in its comprehensive State of the American Workplace Report (2013), this puts a premium on finding and hiring the right manager and leader—a set of distinctive skills and capabilities—so that hiring itself becomes a crucial engagement strategy, i.e. a premium is placed on selecting the “right” communication professionals to lead, support, empower and engage others.