What the NFL Concussion Crisis Taught Us: Cultural Ingrainment in Crisis Communication

This blog is based on the original journal article in the Public Relations Journal.

The National Football League (NFL) has been in a near-constant state of crisis (both self-inflicted and from situations out of its control) for the past several years. Despite being one of the most popular and highest-grossing sports leagues in the world, the American publics have recognized that the values displayed by the actions of the NFL differ from ideal behavior.  They have also observed numerous recent public relations crises related to player misbehavior, unethical behavior by teams and coaches, and self-interested actions by the league in their prioritization of discipline and player-safety measures. These situations demonstrate the need for public relations expertise in handling such issues.

This study examines the role cultural ingrainment plays in one of the NFL’s more recent crises – the concussion crisis.

A case study was conducted to examine the crisis within the context of appropriate response strategies according to established models of image restoration and situational crisis communication theory. The addition of a cultural ingrainment component is introduced into existing crisis communications models as a component that explains the success of the NFL, despite discrepancies between the league’s tactics and recommended strategies. The term “cultural ingrainment” describes the degree to which a brand has become embedded in the culture of its society or the success of a brand in terms of cultural branding.

The authors focused much of their analysis on press releases from the NFL, its executives, the NFL Players Association, players, and medical experts and figures in the concussion research field. As the focus of this case study was on examining the public relations efforts of the NFL, a significant source of information was collected from both the explicit and implied messages drawn from official statements and releases.

This documentation and archived information come from several media outlets, including releases from the NFL’s official website and other news outlets and organizations. Interview information and insight into the perceptions of stakeholders and the public were drawn from the news coverage of these releases and the events of the controversy. These pieces of news coverage included quotes; recounting of events; interpretation and analysis; and opinion pieces, each of these providing secondary sources of interview information and shedding light on the media and public perceptions of the NFL’s actions.

Based on their analysis, the authors conclude that early on, the NFL used strategies of denial in an attempt to minimize attributions of blame and to minimize public perceptions that there was a significant long-term problem with concussions. The NFL also allegedly strayed into territory not recommended by established crisis communications models by attempting to hide research, discredit critics, and suppress information by exploiting relationships.

Ultimately, the results of these misguided tactics and actions deviated from model-predicted results as the NFL only strengthened its market share, prompting the need to study what component might be missing from established crisis communications models which might explain this deviation. Through this research, the authors suggest that cultural ingrainment is a factor that can help explain these results.

This research shows that although the NFL may have taken actions that are not in line with established crisis communication models, the NFL has maintained and increased its strong market and financial status. The findings of this case serve to undermine expected results in relation to image restoration and situational crisis communications models unless they are amended to include another component – such as cultural ingrainment – that mitigates the effects of increased perceived severity or attribution of responsibility. 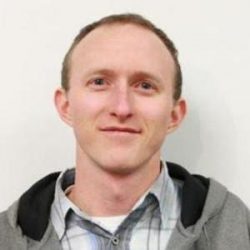 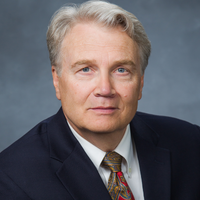 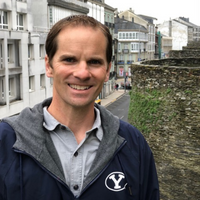