The Agenda-Setting Effects of Earned Media Coverage on Stock Performance

Posted on February 14, 2019 by Michail Vafeiadis

This research is presented as part of the 2016 Don Bartholomew Award for Excellence in PR Research, sponsored by Ketchum Global Research and Analytics.

This study investigated the agenda-setting effects that traditional as well as social media have on the stock performance of a major financial services company. Although the agenda-setting impact of traditional news coverage has been extensively examined, the pervasiveness of social media necessitates renewed research in terms of how the rapid information dissemination can affect corporate stock prices. Also, research has primarily inspected agenda-setting effects during a specific event or period of time. Yet, adopting a longitudinal approach can provide deeper insights regarding the variability and persistence of any potential agenda-setting patterns regarding a company. Finally, prior studies have found that various types of content can affect differently a company’s stock price. Hence, the present study inquired the macrolevel stock price implications that traditional and social media have for a company. In particular, it attempted to provide empirical evidence regarding: (a) what type of communication channels, (b) coverage tonality, and (c) content is responsible for stock market fluctuations of a well-known financial services business.

Method
To detect if there is a causal relationship, a panel data analysis was performed to understand the relationship between earned media coverage and stock price performance of the scrutinized financial services company during a two-year period. The collected data ranged from June 1, 2014 to June 30, 2016. Data about the company’s volume and share price were obtained from Yahoo!Finance. Variables such as press releases, consumer confidence, as well as Securities and Exchange Commission (SEC) fillings were controlled.

In terms of content tonality, it was shown that only positive coverage had a statistically significant impact on the company since it resulted in higher stock prices. The results also found that different types of content affected differently the company’s stock price. More specifically, innovation– focused content was more likely to trigger stock price increases when promoted through traditional media, whereas financial inclusion-related information was favored on social media. Messages focusing on safety and security were equally effective on traditional and social media channels alike.

Implications for Practice
This study has important practical implications for companies operating in the financial services industry. Perhaps, the most important finding is the varied agenda-setting temporal effects that different types of earned media demonstrated. As revealed by the analysis, positive coverage on social media has a same-day effect on stock prices, whereas a one-day lag was detected for traditional media. In view of this, it is recommended that financial services companies should maintain a robust social media presence and monitor them around the clock in order to build a positive image and increase their reputational capital. This is necessary since the tonality of social media coverage can be vital for their financial performance.

Another interesting finding is pertinent to the required impressions volume that can produce a positive upward surge in a company’s stock price. The analysis showed that social media needs fewer impressions to move stock prices up by $1. Thus, it should be pointed out that it is important for companies in the financial services sector to cater their content marketing strategies to the adopted communications platform if they want to move up their stock price. Based on the results, it is recommended that financial services businesses should create content that focuses on different topic areas such as innovation, and financial inclusion, if they want to attract news media coverage or drive social media engagement, respectively. 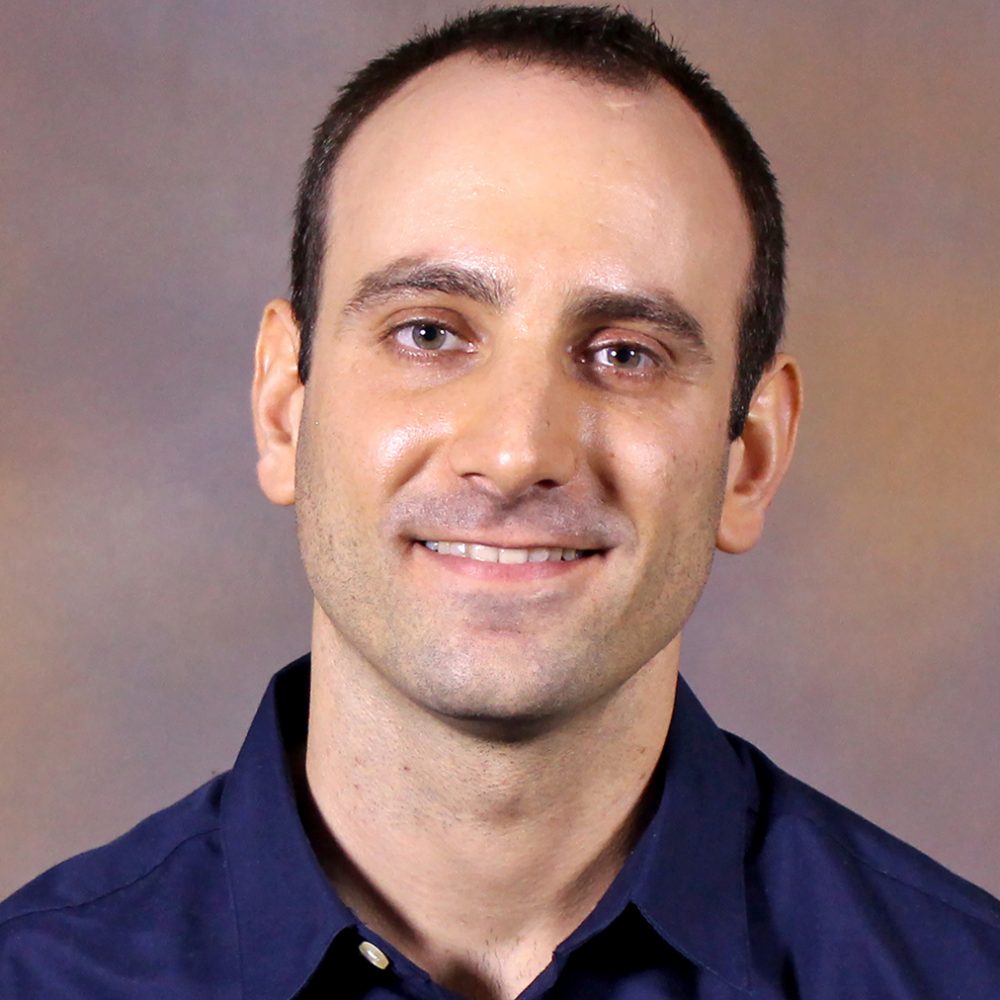 Michail Vafeiadis, Ph.D., is an assistant professor of public relations in the School of Communication and Journalism at Auburn University. His research focuses on social media, fake news, corporate social responsibility, storytelling, and strategic health communication. He is also the 2016 recipient of Ketchum’s Don Bartholomew Award for Excellence in Public Relations Research. Follow him on Twitter @mvafeiadis.