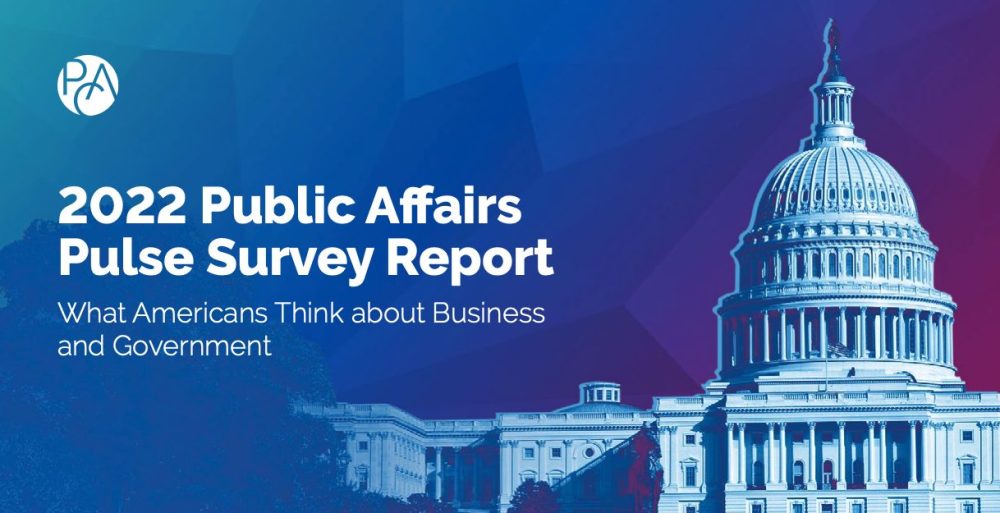 Corporate involvement in social issues such as racial justice, voting access and climate change is on the rise, but so is demand for corporate leadership on these issues.

More than 60% of Americans would like to see major companies advocate to protect the environment; provide food security; end discrimination based on gender, race, sexual orientation and gender identity; and provide access to quality education. And more than 50% would like to see firms lobby for human rights and affordable housing.

These data come from the 2022 Public Affairs Pulse Survey, produced by the Public Affairs Council and Morning Consult. The annual poll of 2,210 adults was conducted Sept. 1-2, 2022.

Some social issues are contentious, which can create controversy (and political opposition) when companies weigh in. While 68% of Americans support corporate efforts to help the environment and alleviate hunger, only 42% want companies involved in the debate over Deferred Action for Childhood Arrivals (DACA), a federal program designed to provide a pathway to citizenship for people brought to the U.S. illegally as children. A near equal percentage (41%) would like to see companies “not too involved” or “not involved at all.”

Controversy also exists with the abortion issue, which heated up significantly when the U.S. Supreme Court overturned Roe v. Wade earlier this year. Once again, the country was split, with 41% wanting businesses involved in advocating for legal abortions and 42% preferring that companies stay on the sidelines. These splits were often along party lines. While 58% of Democrats supported business involvement in DACA and 59% wanted firms to speak out in favor of legal access to abortions, Republican percentages in favor of these two issues were 25% and 23%, respectively.

Political Alliances Are Shifting
Intense partisanship has not only created distance between the two major parties, it also is causing major alliances to show signs of shifting. Many large corporations are realizing that on certain issues they have more in common with Democrats.

Last year the Pulse Survey noted the growing divergence between the views of many Republicans and the interests of major companies. The GOP used to be considered a reliable supporter of business at all levels of government. In many regions of the country, this is still the case. But, while the business community and the Democratic Party still have sharp differences on regulatory and tax issues, they are finding agreement on other matters. 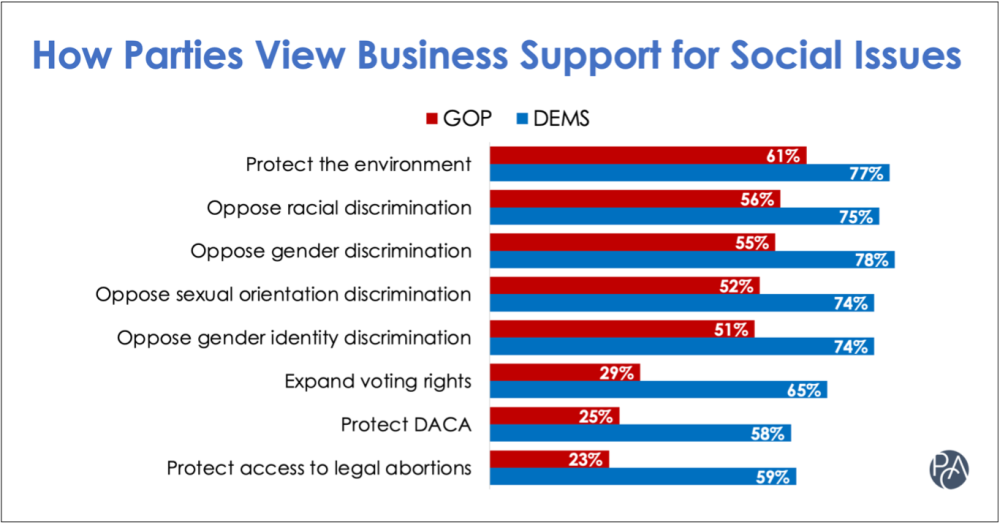 Even when it came to support for the environment, 77% of Democrats supported business engagement and only 61% of Republicans agreed.

This year’s Pulse Survey also showed “green shoots” of Democratic support for business public affairs practices. Traditionally, those on the political left and center have expressed more distrust of such activities that have conservatives.
— While 80% of Republicans considered extensive lobbying in Washington, D.C., to be a major problem in the U.S. political system, only half of Democrats (49%) and Independents (51%) agreed.
— While 45% of Republicans believed political action committees (PACs) were a major problem, only 36% of Democrats and 35% of Independents concurred.

Different Age Groups Support Different Social Issues
To make matters more complicated, the poll found that different age groups were more supportive of different social issues. A majority (51%) of adults under 35 would like companies to be involved in the abortion issue, while only 41% of those age 35-44, 34% of those age 45-64 and 37% of those 65+ agreed. Age-group agreement with corporate support for DACA followed a similar pattern.

In contrast, support for corporate efforts to end gender discrimination flowed in the opposite direction. Seventy-six percent (76%) of adults 65 and older would like companies to be involved in this issue. They were joined by 69% of those age 35-44 and 67% of those age 45-64. But only 60% of those age 18-34 agreed.

With all this conflating data, perhaps 2022 will go down in history as “The Year of Political Mixed Messages.” But until corporations can convince the public and political leaders their commitments to social justice and other causes are genuine, long-lasting and helpful to society, they will be viewed with ire by many Republicans and with skepticism by some Democrats. 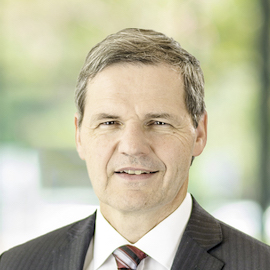 Doug Pinkham is president of the Public Affairs Council, the leading international association for public affairs professionals. Since joining the Council in 1997, he has expanded research programs, been quoted widely in major media, and has been a frequent speaker on public affairs issues, political risk, reputation management and related topics. You can reach him at dpinkham@pac.org.