What Hurricanes Can Teach Us About PR Measures

Posted on December 2, 2022 by Joseph Czabovsky 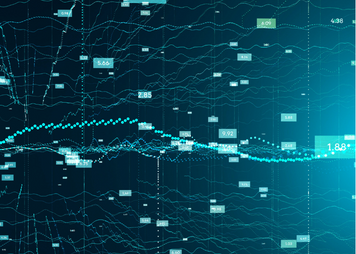 As public relations measurement month came to an end, so too did hurricane season in the United States. While the timing may be a coincidence, hurricanes, and the way they’re measured, offer many lessons for public relations industry measures.

Hurricanes are measured using the Saffir-Simpson Wind Scale and broken up into categories – a category one being the mildest and a category five being calamitous. Yet, the categories face annual criticism. They’re used as a measure that tells society how severe a storm is, but the categories are defined by wind speed.

As a resident of a hurricane state, many of our most harmful hurricanes have often been category ones. So, why so many harms? The answer is: all the other measures of hurricanes. Other measures include rain totals, speed of the storm (i.e., slow moving storms can often cause more flooding or sustained wind damage), terrain impacted, storm surge, time of day the storm hits (i.e., high tide or low tide), and many other factors. Critics of the current measurement system argue that using only one measure misses the broader picture.

Here are five lessons from hurricanes for PR measures:

The Problem of Top-Line Measures
Like a focus on wind speed, do your top-line measures really tell you much? It’s still quite common to see professionals and clients focus on what may sometimes be telling metrics (like social media followers or likes,) but these measures are also often vanity metrics that don’t tell you many meaningful insights or can be outright misleading.

Adding Context Below-the-Line
The next question then becomes: what are your equivalents of metrics like speed of storm and storm surge? Common areas to start are richer ways to measure engagement, reputation, and actual audience behaviors. And remember, every context is different, be it different clients, products, or audiences. For example, are you using the same measures for existing consumers as you are potential customers? The appropriate measures may be very different.

Takeaway: Build a robust recipe of measures that tell you a more meaningful story, and this formula should likely vary with different audiences and circumstances.

Are you Capturing your Audiences Properly?
Is the hurricane hitting major metro areas or less populated areas? The coast or inland? The storm surge in my state of North Carolina will impact the coast in different ways than torrential rain in flood prone inland areas, all with potentially awful harms, but harms that will affect people in different ways. In the PR world, each social media platform has greatly different audiences. Even within a platform, certain personality types are more likely to share opinions than other personality types. Do your measures account for these differences? People will commonly show me their Twitter data only to realize most of their metrics are capturing audiences that are often not relevant for them; conversely, this usually means they may not be capturing their actual audiences much at all.

Takeaway: Make sure you are capturing where your audiences are, be they different social media platforms, internal communications channels or alike. Second, make sure the data you have are reflective of the audiences you’re attempting to understand.

Are you Capturing all Relevant Times?
In hurricane coverage, there is often an issue of attention and time. While storm chasers and weather journalists are often there for the initial impact so they can show the intense rain and wind, much of the damage not only happens in other areas but at different times. In North Carolina, many of the flood prone areas have rivers that reach their peak flooding days and sometimes even weeks later as water funnels and drains. By then, the attention is often long gone but the damage has just begun. Ask yourself: are you overemphasizing or only capturing data from the time of most attention? Think of a crisis. We often focus on the immediacy of data and the initial news, social, or internal chatter cycles. But what is your reputation long-term? What are the effects on your consumers or employees not just today but in the coming months?

Takeaway: An often forgotten about consideration, just as you want to capture the diversity of your audiences, you need to make sure your approach to measures considers the context of time.

General Trends Still Matter but Change Over Time
Despite the above, this does not mean the broadest of measures are worthless. Just as retailers need to use same-store sales to gauge annual progress, baselines are important to build to track changes and trends. If measuring hurricanes in a flood prone area, comparing even broad measures over time can give implications of impact. But dynamics also change, be they population shifts or advances in water engineering. The same will occur with your PR measures and contexts.

Takeaway: Keeping broad measures may still be helpful for trends and comparisons, but be willing to adapt or add to these measures over time to make them more informative as reality changes. 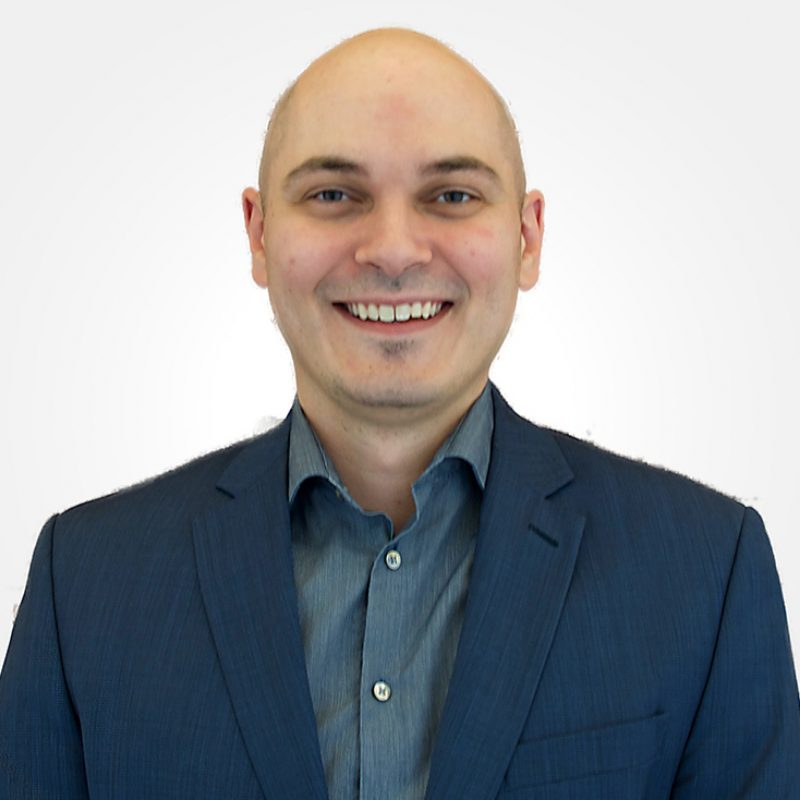 Dr. Joseph Czabovsky is an Associate Professor at the University of North Carolina at Chapel Hill. His research and professional work focus on PR measurement and strategy, especially as it relates to niche, minority, or micro audiences. He is a member of the Institute of Public Relations’ Measurement Commission and IPR ELEVATE.