Why Aren’t More Brands Speaking out on Social Issues? Here’s What We Know 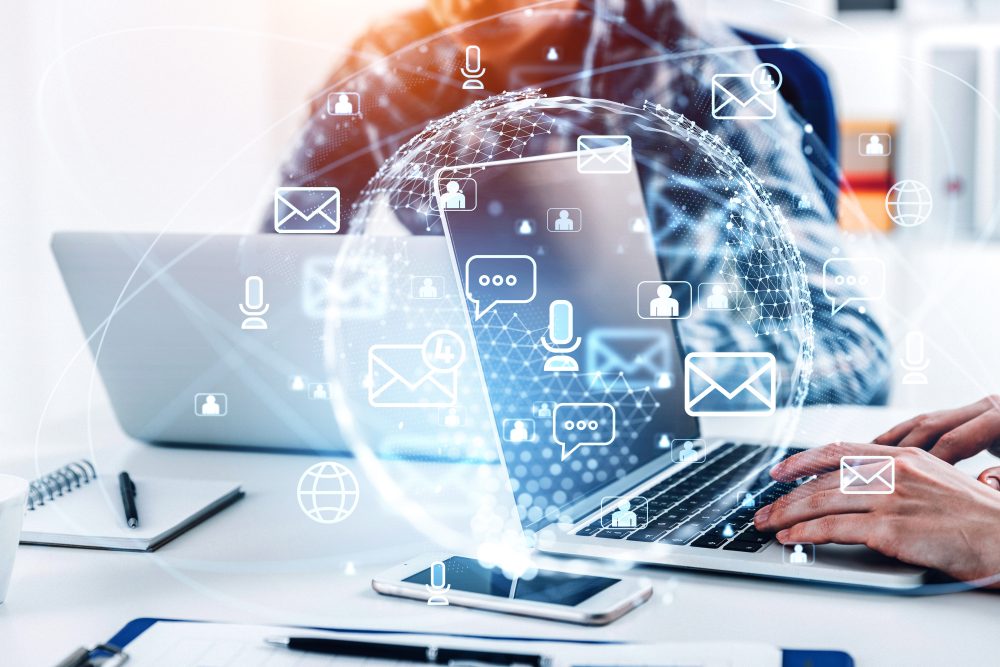 Individuals want to buy from and work for organizations that align with their values. Why then are so few brands willing to make their position on issues impacting our society clear to their stakeholders? Now we have some key answers.

Only 18% of brands are very likely to speak out on any social issues this quarter, according to a new study from Peppercomm and Ragan Communications, and more than half (55%) were unlikely to disseminate a point of view on social topics. The two firms recently deployed a survey to nearly 400 senior communications professionals and found just a small minority of organizations willing to take any position – despite key audiences’ desire for them to do so.

The new study revealed that two-thirds of comms executives feel it is important to their employees that the CEO communicates a position on such issues. Moreover, 70% of consumers believe brands should take a stand on social topics, according to recent data from SproutSocial.

Certainly, brands are hesitant to speak out in an environment that seems intensely polarized. However, our study also suggested the reward may outweigh the risk. When asked about the outcome when they had spoken out in the past, 40% said it was positive and less than one-quarter reported it was negative.

“The political landscape has become so overly polarized. People are ready to fight over politics at the Thanksgiving dinner table,” said Mike Fernandez, IPR Trustee, Chief Communications Officer & Senior VP for Public Affairs, Communications & Sustainability at Enbridge, commenting on the study findings. “Brands and companies do not connote in themselves a clear political identifier. After all, both liberals and conservatives drink soda. Brands face a political minefield if they are not careful. But there are social and public policy positions that might be strategic and smart for them to take.”

To track corporate readiness to speak out, Peppercomm and Ragan also launched the Corporate Character Barometer (CCB), a quarterly measure of organizations’ inclination to communicate with audiences on topics in society. The CCB currently stands at 18 out of 100, indicating that just 18% of brands are very likely to speak out this quarter.

The survey data and qualitative interviews led us to two main causes:

Lack of credibility: One important hurdle we noted is that brands are not only working to determine if and when they should speak out, they are also trying to determine whether or not they have the authority and standing to do so. They seem to find it difficult to hold up a mirror to their own behaviors and operations to identify and mitigate their risks. For example, if a leadership team wants to speak out on climate change but its executives fly on private jets, do they risk damage to their reputation? Brands are all too aware that if they issue statements without backing them up with real changes, they could be shamed for “purposewashing” or “virtue signaling.”

“While data from various surveys show stakeholders want to see more tangible efforts by corporations to effect change through their environmental, social and governance policies — and in some cases they do want to see companies take stands on social issues — they also have zero tolerance for performative gestures that are not backed by action,” explained Pat Ford, Professional-in-Residence, University of Florida College of Journalism and Communications. “Given how polarized our society is right now, it is reasonable for even the most socially conscious companies to be careful about advocacy stands on certain issues.”

Lack of readiness: Our study showed that less than one-quarter of communications executives said they have a framework for deciding if, when, and how to speak out on social issues. Roughly half (51%) reported they have no framework and two in 10 said they have begun this work but not completed it. Our discussions with them show that many communications pros do have frameworks for “traditional” crises – operational issues, executive misbehavior, even shareholder activism. But they have not done scenario planning to strategize on the risks, rewards, and responses in regard to communicating their brand’s values to stakeholders.

“This does surprise me because brands are embedded in a marketplace full of passionate debates on controversial societal issues,” said Juan-Carlos Molleda, Ph.D., IPR Trustee, Edwin L. Artzt Dean & Professor, School of Journalism and Communication, University of Oregon. “At a minimum, I would expect clear statements of brand responsibility, purpose and values as core components of a communication strategy guiding responses to serious societal issues that impact their stakeholders.”

As we move into what will be a fractious period that will follow the November elections, savvy communications leaders would be wise to work on developing an issues-response framework aligned to their organization’s unique purpose, values, and stakeholders. The next year shows no signs of easing society’s polarization problems and brands should be fully prepared for those critical moments when they have an opportunity to speak out – or not. 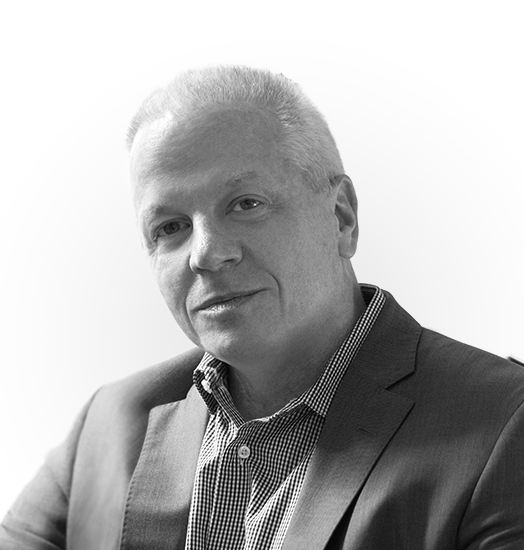 Steve Cody is the founder/CEO of Peppercomm, a fully integrated strategic communications firm. He is also a Trustee and immediate past chair of the Institute for Public Relations. His firm’s new issues and crisis management solution, RepCompass, is designed to help organizations take the risk out of taking a stand.